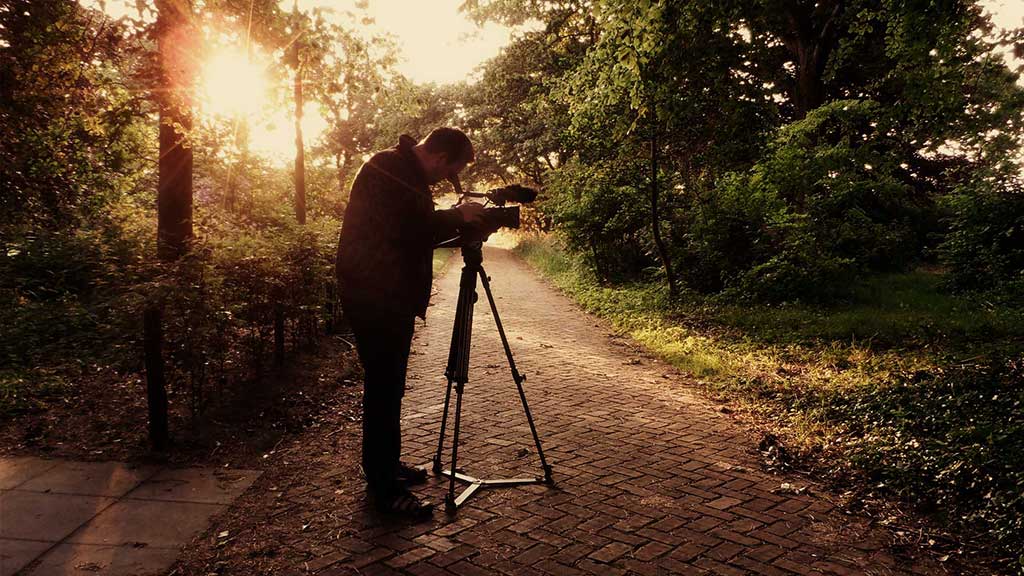 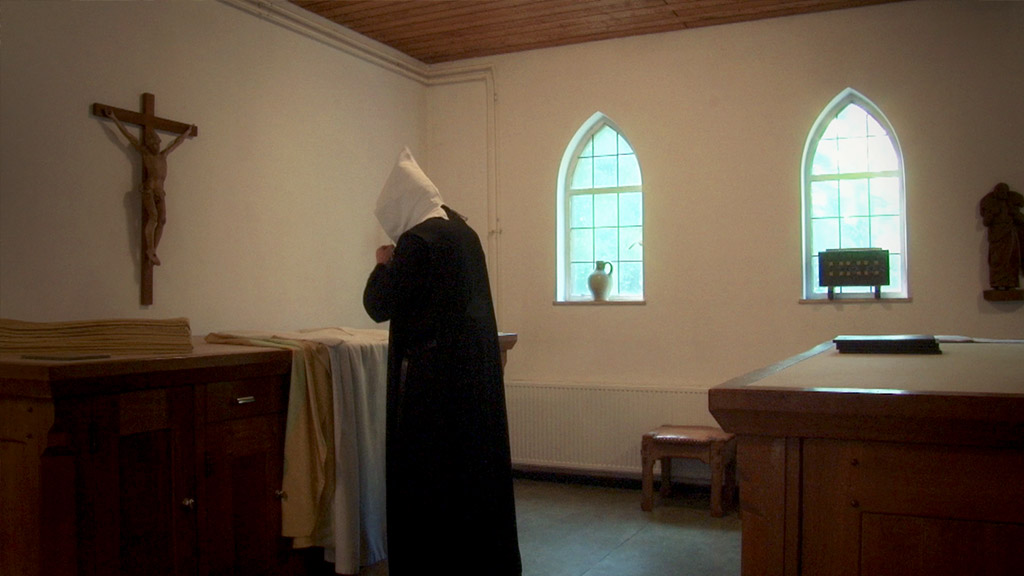 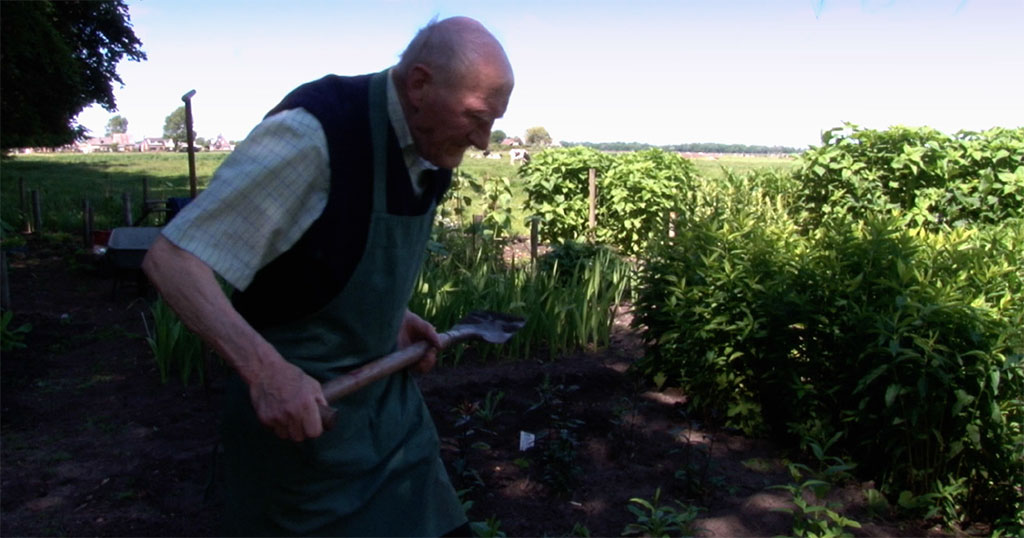 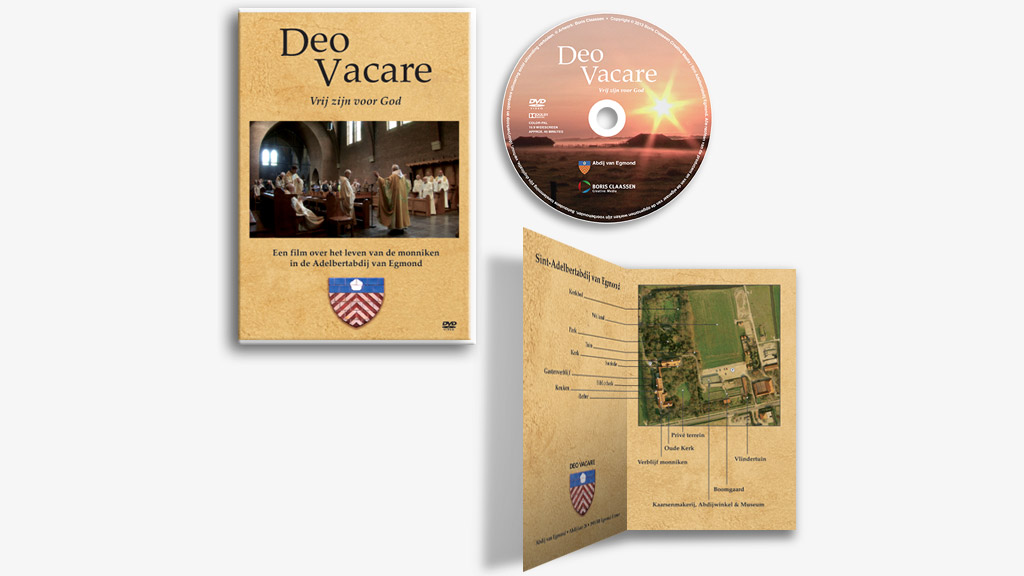 WHO
The Abbey of Egmond, The Netherlands

WHAT
My documentary about the life of the monks of The Egmond Abbey.

ABOUT
The St. Adelbert Abbey, known as the Abbey of Egmond, has a long history. Since the Middle Ages, monks live and work in this place.
They lead a life in silence and seclusion to the rule of monks of the holy Benedict, founder of Western monastic life. The film represents never before seen images of this particular community.
The spectator participates in the life of the monks and the abbey with its beautiful interior and surroundings. A soothing movie that will awaken the silence in you. Deo Vacare is Latin for Free for God and is the spell of the Egmond Abbey.