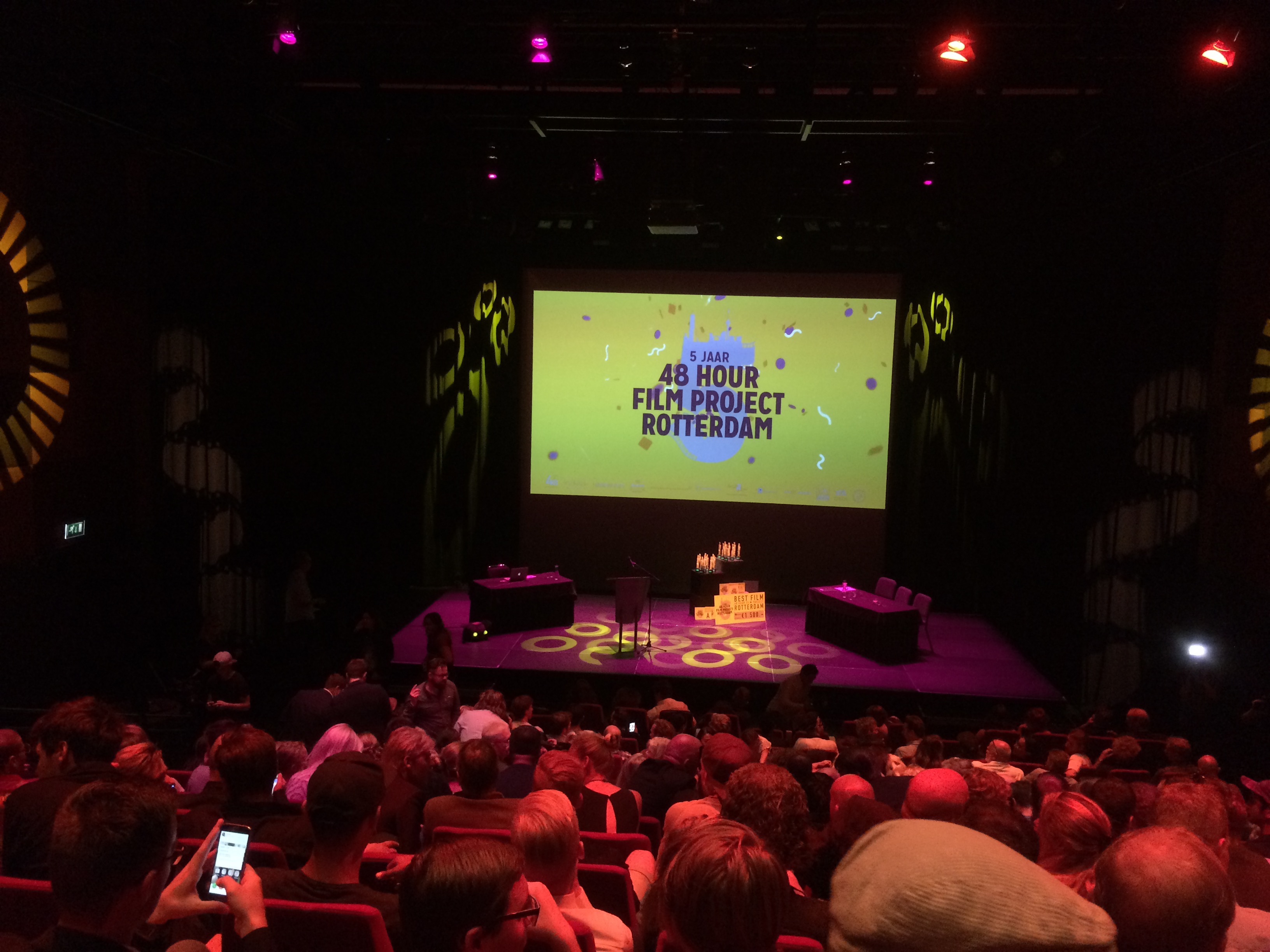 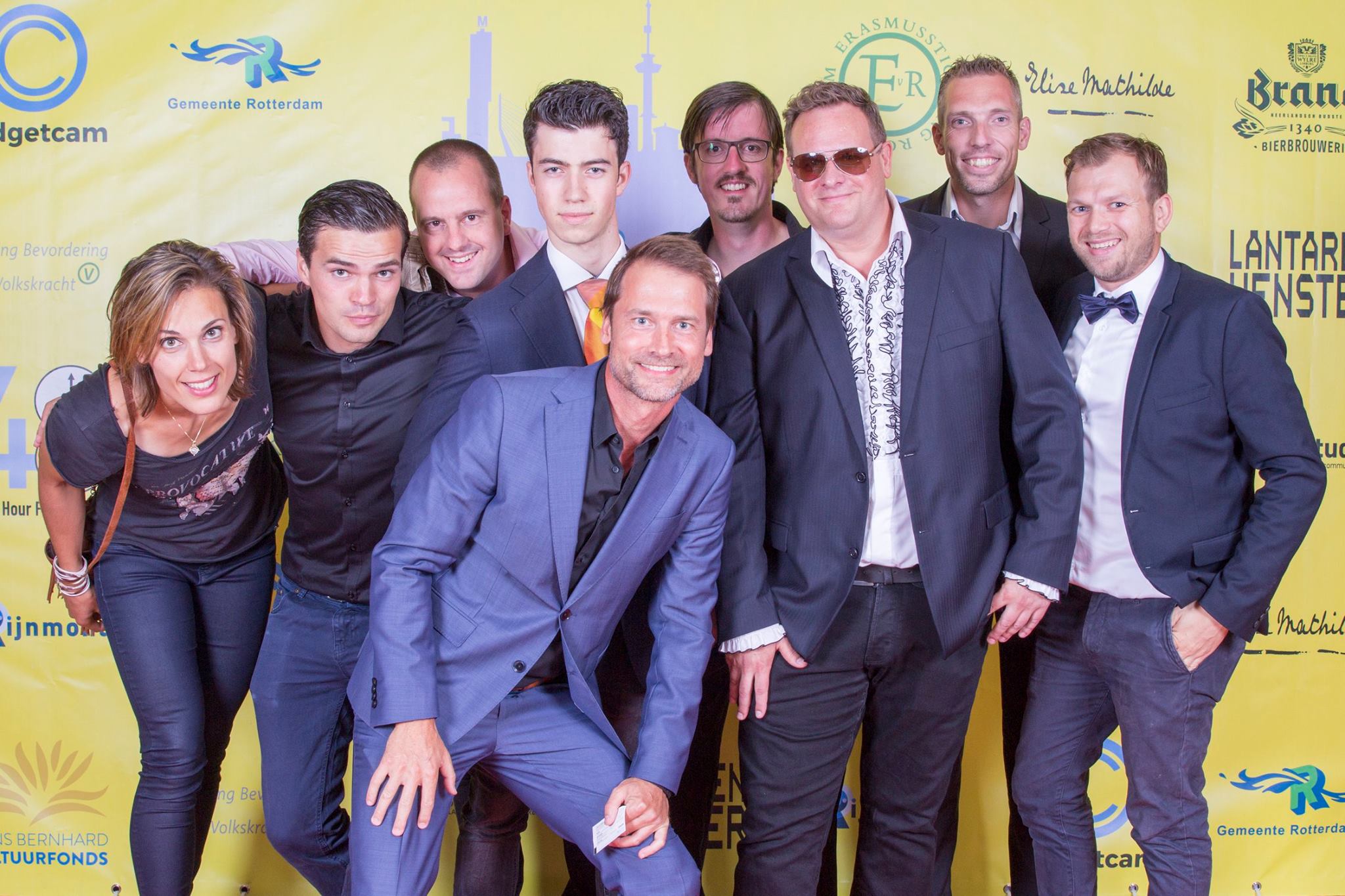 WHAT
Short film made for the film contest 48 Hour Film Project Rotterdam, The Netherlands.

ABOUT
The 48 Hour Film Project is a competition for filmmakers in which teams get a required genre, character, prob and a required sentence. Within 48 hours, those elements are processed into a short movie. In the week after that, the films will be screened in the city where they were created and reviewed by spectators and a professional jury. For filmmakers, this is an excellent opportunity to learn to handle high workload and to create something beautiful in a short period of time.

Genre: Dark Comedy
Nominated for:
Best Music
Best Use of Line (the required sentence)
3rd place at group price for group C
(More votes than 2 of the Best Film nominees)